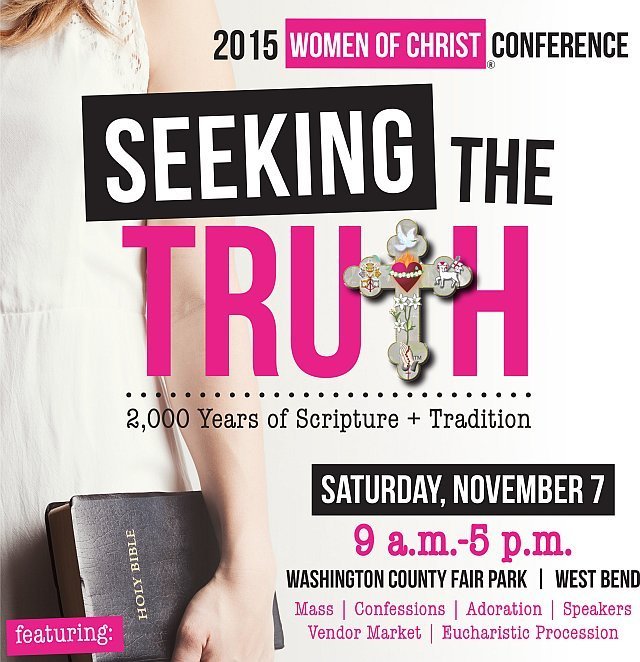 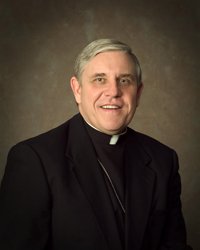 Archbishop Jerome E. Listecki will be our main celebrant for the 4:00pm Mass. 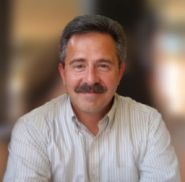 Cardinal Edward Egan, the Archbishop Emeritus of New York, commented publicly on the effectiveness of Patrick’s approach to apologetics saying, ”How do you bring a friend or relative back into the Church? First, you pray. Then, you follow Patrick Madrid’s advice in his book ‘Search and Rescue.’”

Patrick has authored or edited 22 books on Catholic themes including, “Why Be Catholic?” “Pope Fiction,” “Search and Rescue,” “Does the Bible Really Say That”? and “Envoy for Christ: 25 Years as a Catholic Apologist” and the multi-volume “Surprised by Truth” series. His total book sales exceed 1 million copies worldwide, including foreign-language editions. Over the last 30 years, Patrick also has published numerous popular articles on Scripture, Church history, patristics, apologetics and evangelization in various Catholic and Protestant periodicals. In addition, he’s contributed scholarly articles on apologetics in the New Catholic Encyclopedia.

The “Patrick Madrid Show”  airs weekdays from 6 am to 9 am Pacific Time and is produced by Immaculate Heart Radio. Patrick also hosted several EWTN television series, including “Pope Fiction,” “Search & Rescue,” and “Where Is That In the Bible?” He is a frequent guest and occasional guest-host on the “Catholic Answers Live” program.

Patrick and his wife Nancy have been married for 34 years and they have 11 children and 16 grandchildren. Their most important goal as a couple is to hear the Lord Jesus say to them and their children one day, “Well done, good and faithful servants; you have been faithful over a little … now enter into the joy of your Master.” 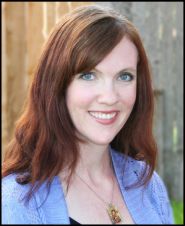 Jennifer Fulwiler is a writer, speaker, and the host of The Jennifer Fulwiler Show on SiriusXM radio. Her memoir, “Something Other than God”, was released in 2014 and was listed among Amazon.com’s top 20 bestselling memoirs. She’s been a guest on a variety of national television and radio shows, including Fox and Friends, Life on the Rock and The Journey Home, and was the subject of a reality show called Minor Revisions. Her blog, ConversionDiary.com, has thousands of daily readers and has won in the categories of Best Written Blog, Best Blog by a Woman, and People’s Choice Blog in the Catholic New Media Awards. The programmer-turned-writer chronicles her experiences of faith, motherhood and a never-ending scorpion infestation. She lives with her husband and six young children in Austin, Texas. To learn more about Jennifer visit http://www.conversiondiary.com/ 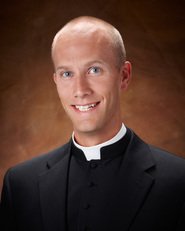 Fr. Luke Strand was ordained a priest for the Archdiocese of Milwaukee in 2009. He was born and raised in Dousman, WI and attended the University of Wisconsin Oshkosh before entering St. Francis de Sales Seminary in Milwaukee. After three years of priestly service at Holy Family Parish in Fond du Lac, WI, he now is the Director of Vocations for the Archdiocese of Milwaukee. Fr. Luke also serves as the priest chaplain of the University of Wisconsin Milwaukee Newman Center, the Director of the JPII House of Discernment, the Advisor of College Seminarians, and chaplain of Arise Ministries. Fr. Luke is a regular speaker at youth and young adult events. 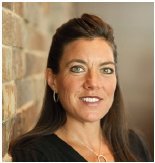 Lifelong Catholic Stacy Gauthier balances her busy professional and personal lives by continuously growing in her faith and allowing her faith to be her guide.

Raised in an actively practicing Catholic family in West Bend, she is the only daughter of four children. She attended Holy Angels Grade School, West Bend East High School and earned bachelor’s and master’s degrees in Biomedical Engineering from Marquette University. Upon completion of her master’s degree she worked in research for the Medical College of Wisconsin and later took on a clinical position at St. Luke’s Medical Center in Milwaukee. Today Stacy and her husband Michael own and manage a medical device company, Gauthier Biomedical, which designs and manufactures surgical instruments.

Stacy has been recognized by Marquette Engineering as a Young Alumnus of the Year for 2010 and was an award recipient from Ernst and Young’s Entrepreneur of the Year Award Program in 2012.

Stacy and Michael have been married for 20 years and have three children: Grant and Mitchell, who attend Marquette University High School in Milwaukee; and a daughter Rachel, a student at St. Francis Borgia Grade School in Cedarburg.

An active volunteer with her church, childrens’ schools and the community at large, Stacy finds time to serve the Lord and those around her. She is an Eucharistic Minister, delivers “Meals on Wheels” in the Cedarburg area and serves on the Industry Advisory Board for Marquette’s Biomedical Engineering Program. She will be the 2016-17 Co-President of the Marquette University High School Mother’s Guild.

She enjoys spending time with her family and traveling and her interests include volleyball, fitness and outdoor activities.